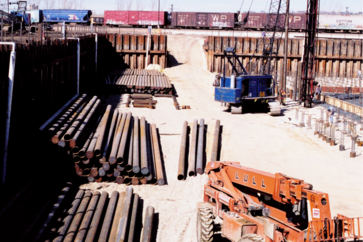 Graduated from the University of Minnesota Twin Cities.

Although construction started three months behind schedule, the foundation team made up much of this time by installing several test piles prior to other site activities, by verifying the design-pile capacity could be achieved at shorter driven lengths, and by eliminating the static load test... 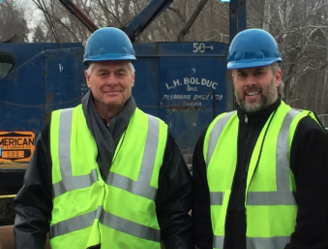 Graduated from the University of Minnesota Twin Cities. Started working for L.H. Bolduc Company in 1967.